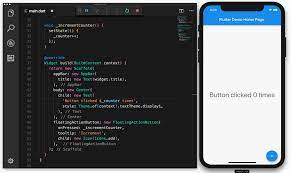 Porting of Cessary.com to mobile platforms will be created and maintained by a team of programmers who specialize in mobile applications.
The data servers used by the mobile apps will be same primary database servers used by Cessary.com having the same access.
The Android version will be produced first with iOS to arrive sometime later. 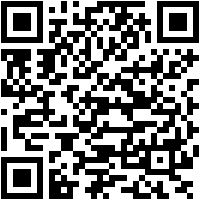